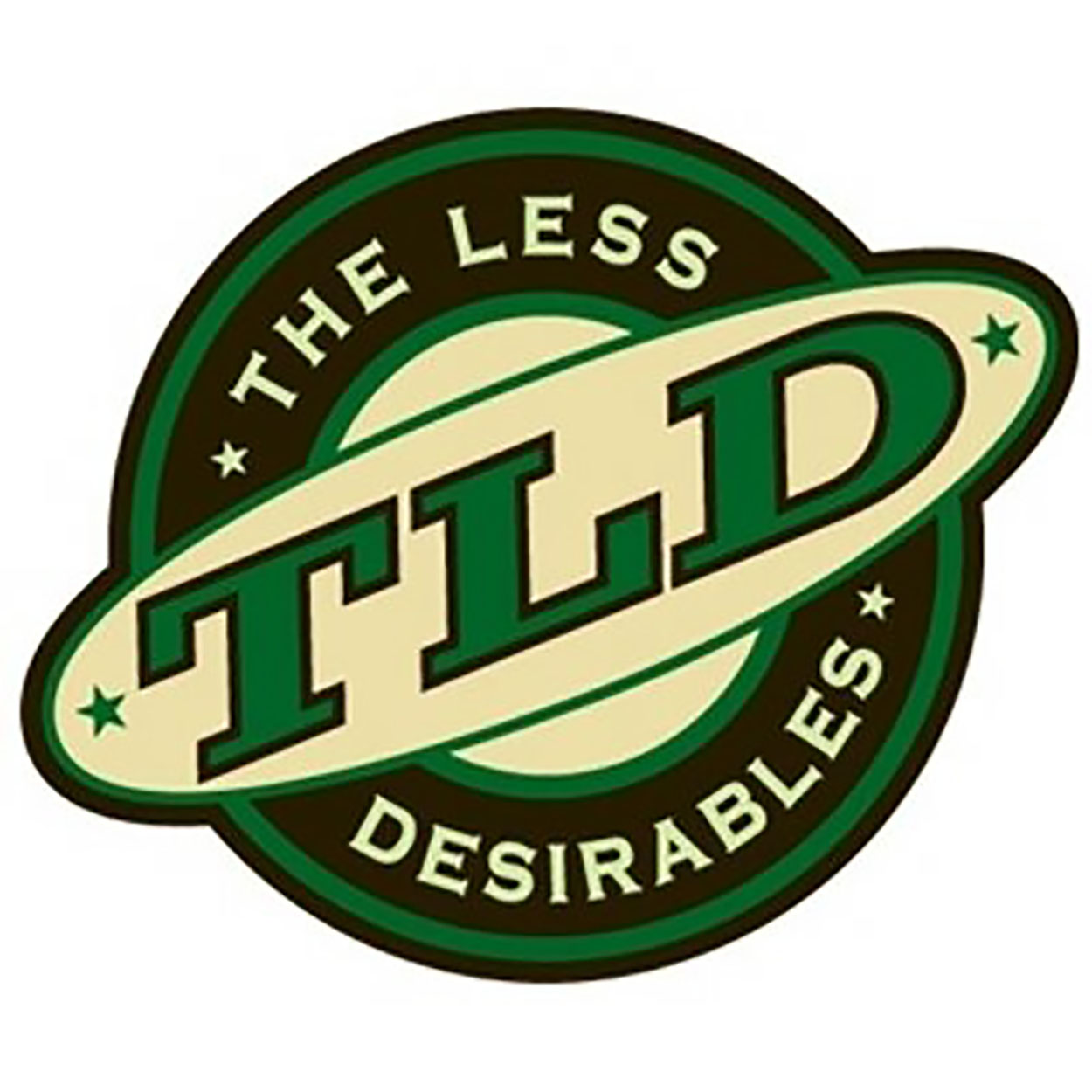 The Less Desirables is North Carolina’s first and longest-running pop culture podcast. Hosted by Tim Beeman, Bethany Miller, and Tracy Bush. CrewTLD talks movies, music, beer, pop culture and we always have someone of interest from the community in to talk shop and other things that matter. A national sports-talk radio-style podcast that is hosted by Ty Collins and Everett Hutto. Fan Interference is recorded on Monday, just after the sports weekend, to cover all kinds of sporting news, rumors, rants and highlights.
Note: Because sports news is a fleeting commodity, only the newest episode of Fan Interference will be available at any given time. 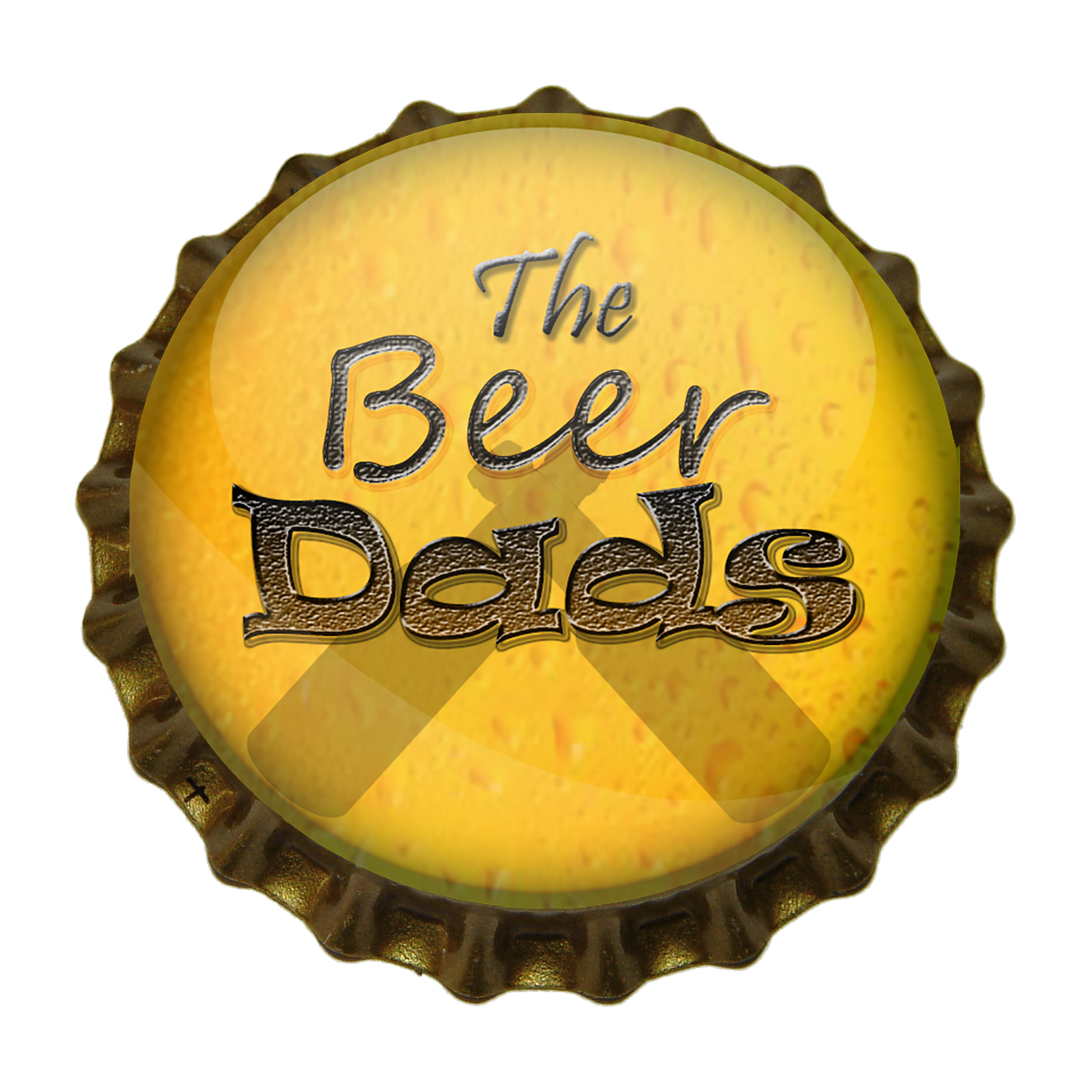 Three guys, who happen to be dads, sitting around talking about whatever they feel like talking about.  They do this whilst drinking a beer. This is The Beer Dads.

The Man Who Ate the Town 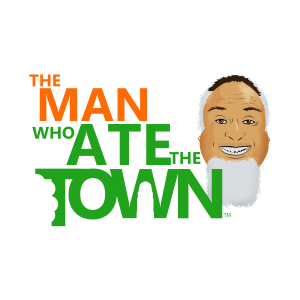 Hosted by Tim Beeman and Michael Hastings, The Man Who Ate the Town is a podcast that highlights the culinary scene in and around Winston-Salem, NC. It’s not a food review podcast; it’s “Food News and Views.” Musicians and/or music lovers talking music, more music, and even more music. And, of course, we talk about vinyl! Hosted by Tim Beeman and various co-hosts. Hosted by and from the sick and twisted mind of Eugene B Sims, former co-host of The Less Desirables. Eug talks about whatever is on his mind.

Asylum: Tales from the Devereaux Diaries 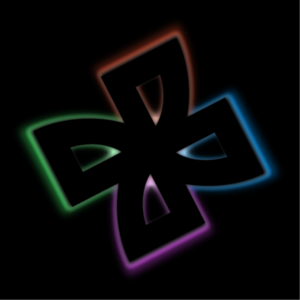 Three Kousins who are KISS fans talk about their favorite band and Hard Rock music in general. We could go into a lot of detail about what this podcast is going to be about, but if we did that, then what would be the point of listening? Rantings and ravings of a misguided dreamer and observer.

Sipping NC: The Art of Drinking 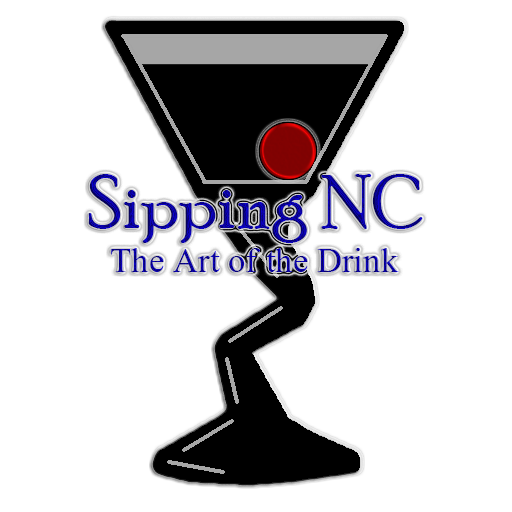 Hosted by Tim Beeman  and Jordan Keiper, named one of the country’s top mixologists, this podcast, Sipping NC, highlights libations – beer, wine and spirits – most made in North Carolina. It’s not industry talk, it’s libations for everyone!

Sipping NC: The Art of Drinking is on extended hiatus.

Your Podcast home for Irrational Conversations
with the Cool Breezes of Anytown, USA. With your hosts, the residents of Apartment 5B: Jeff Evans, Rory and “Producer Tim.” Apartment 5B is a blast of pop-culture, cynical views and outward hilarity. Note: This show is unrated and may be a bit “blue.”

This show has been discontinued.