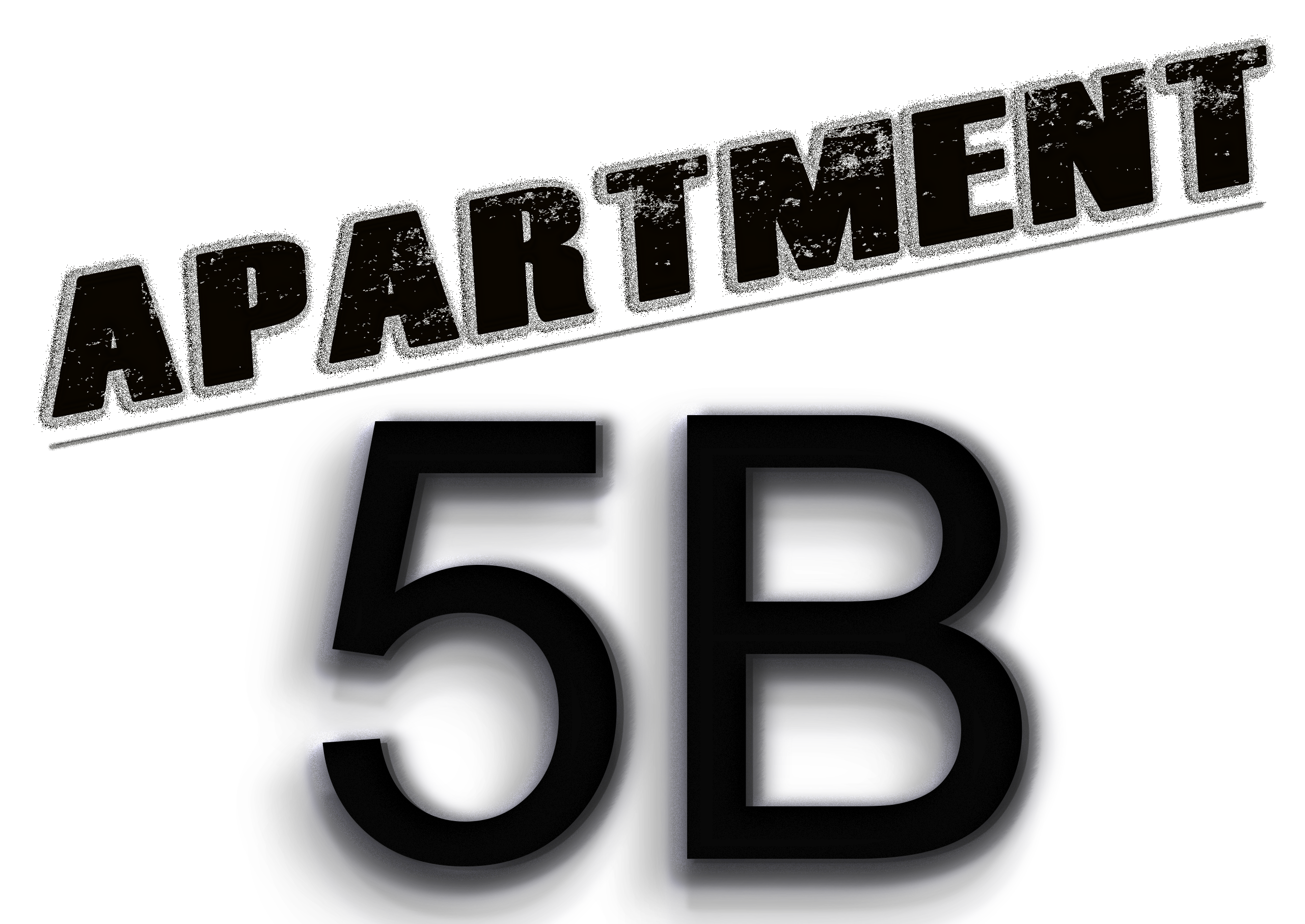 Rory exacted his Throat Punch on the NFL’s ridiculous Catch Rule, and how they admitted to a massive Dez Bryant miscall years later. Meanwhile, Jeff went after the people who have individual conversations in group messages. Apparently, in Orchard Park, NY someone is defecating on people’s yards and the guys discuss. The 20th Anniversary of the release of “The Big Lebowski” happened to be the date of this recording and is discussed in our “Back in Time” segment. The Wheel came up with our favorite “Rusty the Horse” and the guys discussed “who shit the bed” with Jeff possibly breaking an NBA player’s will to play.

Special thanks to our sponsors!

The Satornino Group at Signature Realty —  Realtors you can trust! Their expertise includes working with buyers, sellers, and property management services. They also manage HOA’s and specialize in Bank Owned Properties.

The Old Winston Social Club — A private club that treats you with respect and will serve you with some fantastic drinks. It’s up to you to be social. Taco Tuesday with Luciano, parties, gatherings, dog-friendly. Check them out for your next good time.