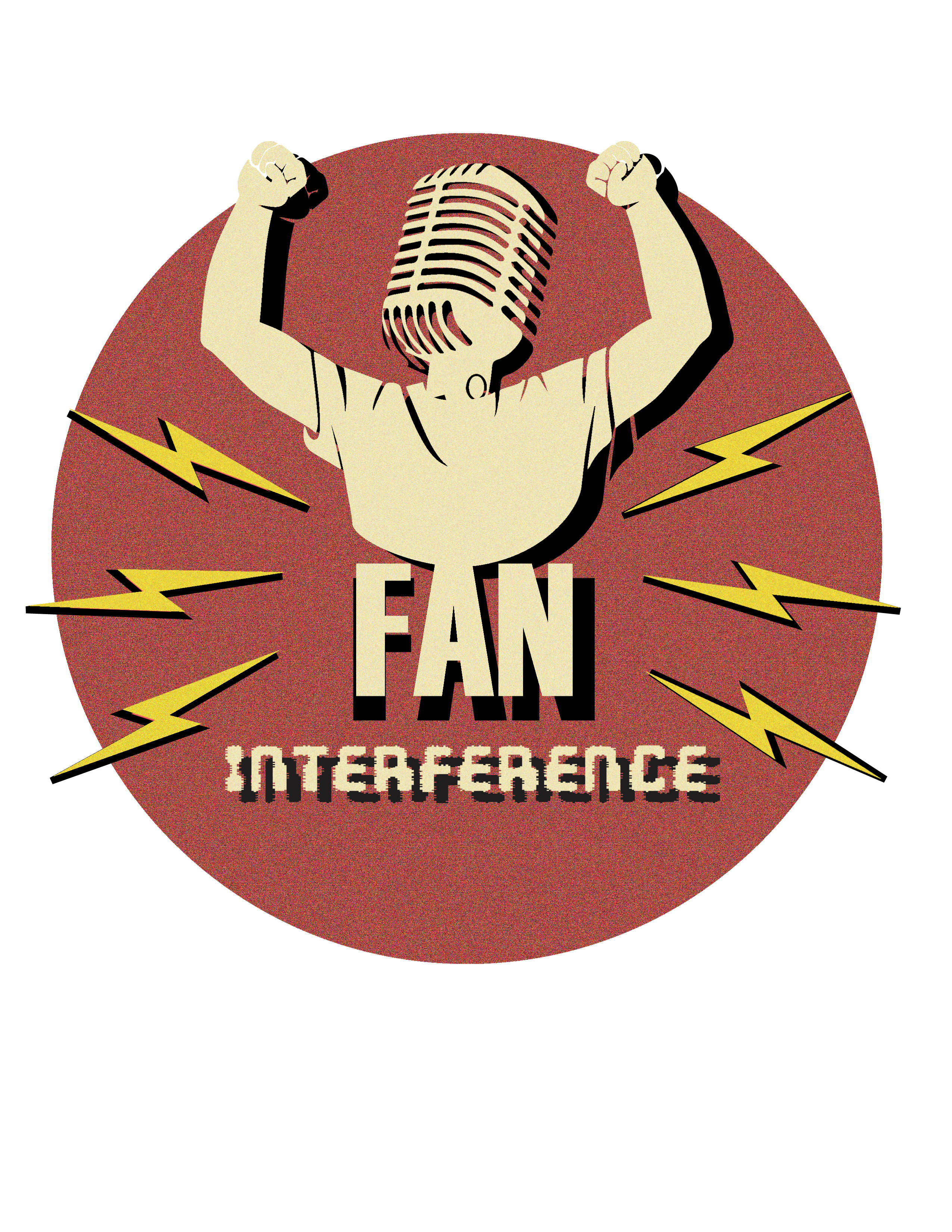 Ty goes off-script to defend Shaq after some erroneous comments were made on a fellow podcast. Zach Brook dials in from DC to chat NFL free-agency and just how absured the Tua rumors are. The proposed Players CBA deal may just have a sweeter deal for the fans in the near future. Off-the-wall but interesting ideas for the NFL’s future.

Recorded in The Less Desirables Studios in The Lab at Industry Hill.

Note: This podcast’s episode may not be available after any new Fan Interference episodes are published. Only the current week’s podcast stays on the server. This post will remain for benefit of archiving.